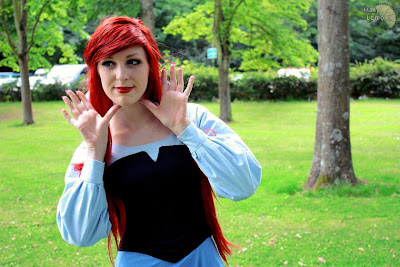 Hey, I'm Carrie! I'm a professional dressmaker and costumier, based near Brighton, UK.

I am a Costume Production graduate and have made loads of costumes, some of them good, most of them bad. At University I worked on several shows both as a costume maker and backstage dresser-come-actor-babysitter. Outside of education I have been known to cosplay on occasion and to help out at conventions, sometimes as a cosplay judge but usually just sitting behind a desk and directing people to the nearest toilet facilities.

My every other waking thought is normally about Disney. Its probably the only topic I have a strong opinion on. So its a good one to start a conversation with. In the summer of 2010 I was a cast member at the Magic Kingdom park at Walt Disney World, Florida on the International College Program. You can find a playlist of videos from my time working for the mouse on my YouTube channel. My job was as a Costuming Hostess in the wardrobe but I like to think I was a glorified laundress. 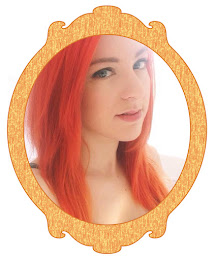 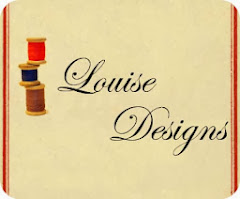